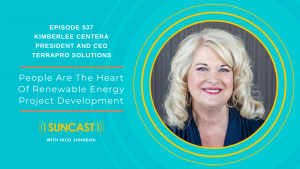 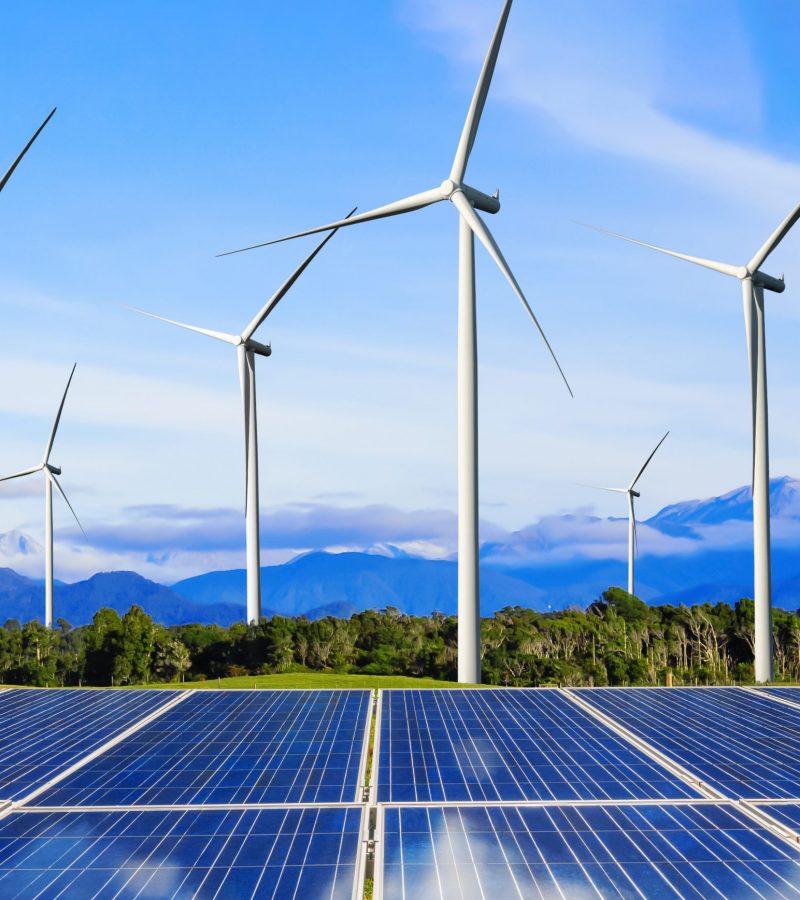 Kimberlee is a leading risk management expert for the development and financing of large-scale generator energy projects. Under her leadership, TerraPro Solutions has generated over 12 GWs in solar, wind, and energy storage. With a total financed value of over $6 billion, TerraPro Solutions is the top development consultancy in the renewables market. 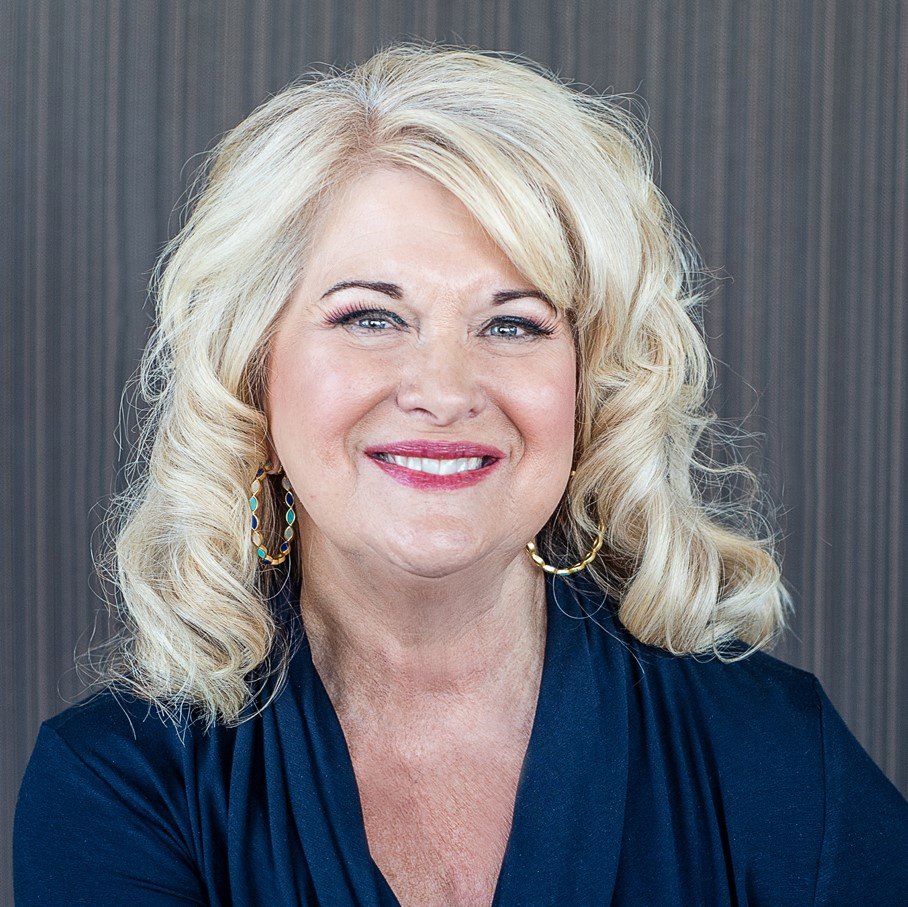 According to Forbes, H.R.5376, the Inflation Reduction Act (IRA), is the most significant climate legislation in United States history. The IRA’s clean energy tax credits are a game changer, accelerating renewable energy and battery storage deployment. By extending credits at their full value for at least ten years, investors, manufacturers, utilities, and developers will have enough time to plan and build new manufacturing facilities and develop new projects into the 2030s.

Another IRA incentive is that tax credits are transferrable, allowing developers to sell credits directly to anyone with tax liability. The IRA also offers cash grants to tax-exempt entities like municipal utilities and rural electric cooperatives, further stimulating development.

Bloomberg Green predicts boom times for venture capital investment in climate technology and renewables. A major focus will be on proven technologies like solar and wind. Savvy investors and portfolio managers understand the risks involved with renewable projects. Front-end due diligence and fatal flaw analysis have never been more critical for developers, who are ultimately accountable to financiers. 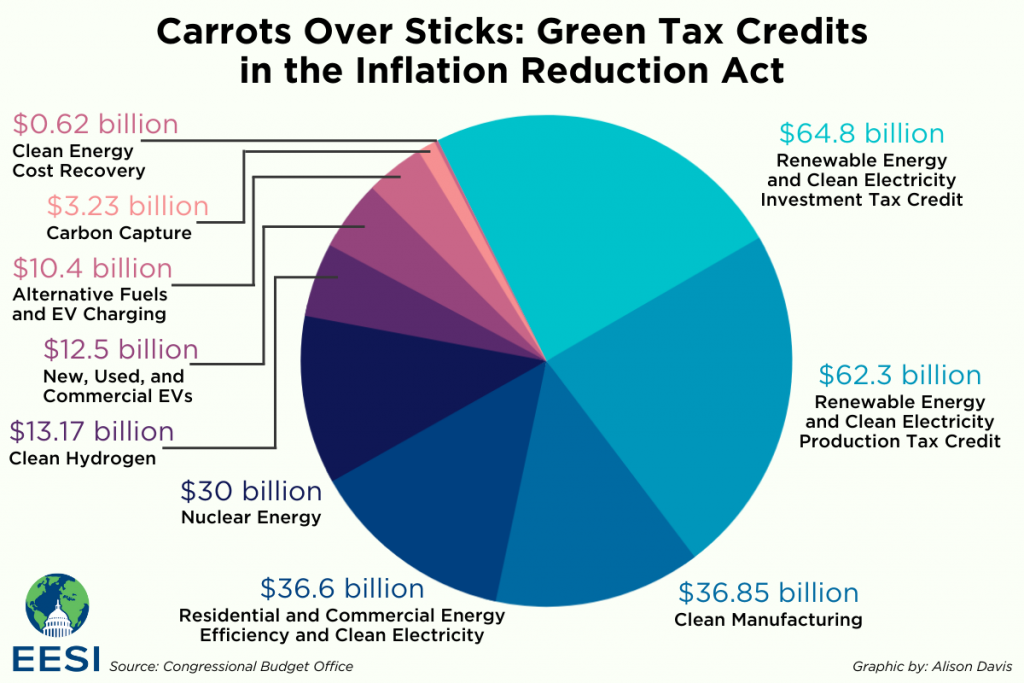 Data from the Lawrence Berkeley National Laboratory (LBNL) show that interconnection queue times have increased dramatically since 2005, when a typical solar project could be built from start to finish, in two years. According to Joseph Rand, senior scientific engineering associate, electricity markets and policy group tracking interconnection queues at the Lawrence Berkeley Lab, the average developer can expect at least four or more years to complete a project.

Joseph Rand reports that navigating the queue takes longer today, and projects are significantly less likely to succeed. The total capacity active in the queues is growing year-over-year, with over 1,000 GW of generation and an estimated 427 GW of storage capacity as of the end of 2021. Solar with 676 GW accounts for the largest share of generation capacity in the queues. Because there was no central plan for a national electric grid when the first lines went up, transmission became a local issue. The Federal Energy Regulatory Commission (FERC) has some authority over transmission, but permitting is still managed at the state level, where each state sets its own rules and priorities.  Some jurisdictions also push certain compliance requirements down to the county level. 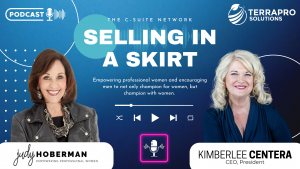 Trending
Selling In A Skirt with Kimberlee Centera 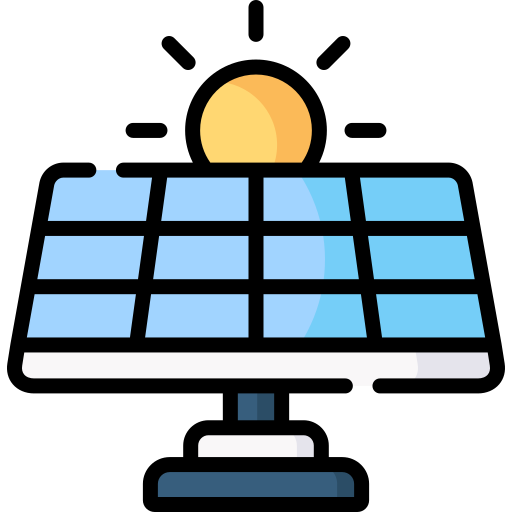 The competition for suitable land has been amplified by the accelerated transition to renewable energies. Wind, solar, transmission and storage projects always begin with site selection and land acquisition. The increasing complexity of socio-political, environmental, and economic factors requires a comprehensive methodology for land acquisition, permitting and project management, as well as landowner liaison, and nurturing relationships with key stakeholders and communities.

Because regulations and permitting requirements differ from state to state and even from jurisdiction to jurisdiction, site feasibility and site control should be top-of-mind for developers. This begins with a review of the legal description to determine the size of the property, the boundaries, and the zoning and to identify access and right-of-way routes to the point of interconnection with the transmission lines. Concurrently, developers should identify landowners along transmission lines and within proximity to interconnection. Geographic information system (GIS) mapping, which can show many kinds of data such as streets, buildings, and vegetation, provides critical site analysis and parameters.

A high-level review of permitting and jurisdictional issues.

A review of the agencies that may be involved such as the Environmental Protection Agency (EPA) and the Bureau of Land Management (BLM).

Identification and management of environmental or mineral rights issues.

Compliance review to ensure that the project adheres to pertinent regulations.

Community outreach and education initiatives to gain support for the project

Title Insurance with a comprehensive analysis of the title environment.

Mechanics lien coverage and ALTA 35 endorsements, which provide insurance coverage for damage sustained by the insured for the removal or alteration of an improvement.

Off-taker negotiations such as PPAs with utilities or private entities.

Off-taker review and evaluation of the time required for the off-taker to build the transmission line to ensure that it meets project completion deadlines.

Feasibility analysis and negotiation of reasonable provisions for future phases.

Ensure that power can be exported into the electricity grid without constraint.

A meticulous business case assessment recognizes the goals of the investors to ensure that the financial realities of the project are clearly addressed. This considers both technical viability and environmental impact, as well as long-term financial soundness. A detailed decision-making matrix diminishes the potential that risk factors will be overlooked. Vigilant due diligence is a critical investment in the success and resilience of every renewable energy project. 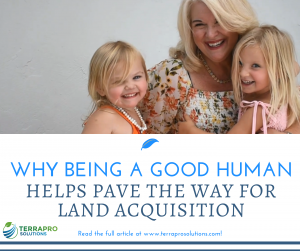 We work with clients for the life of the project, from initial planning through construction.

Tweets by TerraProS
Page load link
We use cookies on our website to give you the most relevant experience by remembering your preferences and repeat visits. By clicking “Accept”, you consent to the use of ALL the cookies.
.
Cookie SettingsACCEPT
Manage consent

This website uses cookies to improve your experience while you navigate through the website. Out of these, the cookies that are categorized as necessary are stored on your browser as they are essential for the working of basic functionalities of the website. We also use third-party cookies that help us analyze and understand how you use this website. These cookies will be stored in your browser only with your consent. You also have the option to opt-out of these cookies. But opting out of some of these cookies may affect your browsing experience.
Necessary Always Enabled
Necessary cookies are absolutely essential for the website to function properly. These cookies ensure basic functionalities and security features of the website, anonymously.
SAVE & ACCEPT
Go to mobile version
Go to Top